This binocular stereo vision expansion board is specially designed for Raspberry Pi Compute Module, compatible with CM3 / CM3 Lite / CM3+ / CM3+ Lite. Small in size but powerful in function. It features three CSI camera ports that can be connected by camera with different viewing angles or baseline value. It is flexible to build different Raspberry Pi stereo vision projects such as binocular parallax ranging, facial recognition, vivo detection, VR video recording and so on. Also, it has some common used ports like DSI and USB, it is convenient to be connected to LCD display and burning mirror directly. Moreover, it has peripheral interfaces like 24PIN HDMI and 36PIN GPIO are also supported through the FPC connector. 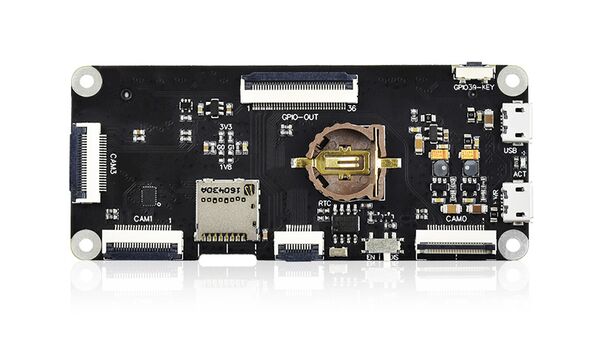 The steps to burn to eMMC are as follows:

1) Run RPiboot_Setup software on the computer and install the Raspberry Pi USB driver. It is recommended to turn off the anti-virus software before installation. After the installation is successful, there will be a rpiboot.exe software in the start folder, as shown in the following figure:

5) At this time, open the software rpiboot.exe with administrator authority , and the PC will automatically recognize the eMMC in the computing module as a U disk.

6) Run Win32DiskImager-burn Record the image software , select the image, and burn the image to the eMMC.

Note: If the image has been burned before, you can use the Panasonic_SDFormatter-SD card formatting software to format it before burning.

If you can’t program normally with the STEREO expansion board, please try the following steps: 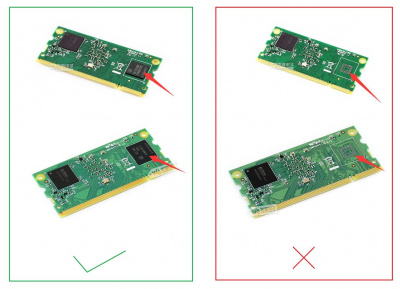 The operation of flashing the image to Lite is:

2) Insert the TF card with a card reader into the computer. The minimum requirement for the TF card is 8G (16G or 32G is recommended).

4) After the burning is successful, insert the TF card into the TF card slot of the STEREO expansion board and power on.

1) Make sure to operate under power off

4) Wait a few seconds before the screen starts

If you use the official image, you need to copy dt-blob.bin to the /boot directory to use it normally

The HDMI screen model used in this experiment is: 7 inch HDMI screen: ESP01215E

1) Remove the DSI screen, connect the HDMI adapter board to the HDMI interface of STEREO

3) Change the config.txt file in the TF card to modify the resolution. For the screen model used this time, 7inch HDMI LCD (H) (with case) , Need to add the following statement at the end of config.txt:

4) After the change, restart the Raspberry Pi to drive the HDMI screen.

The method to test the Raspberry Pi camera is:

1) Make sure that the mirror is downloaded from the Micro Snow Encyclopedia, the device tree is configured for the mirror, and the two cameras can be driven by commands without modification.

2)Connect the camera to the CAM0 and CAM1 interfaces. The CSI camera model used in this experiment is: IMX219-77 Camera.

3)After connecting, power on, after power on, you can check the camera effect:

4.2 Source image, modify the device tree to drive the camera 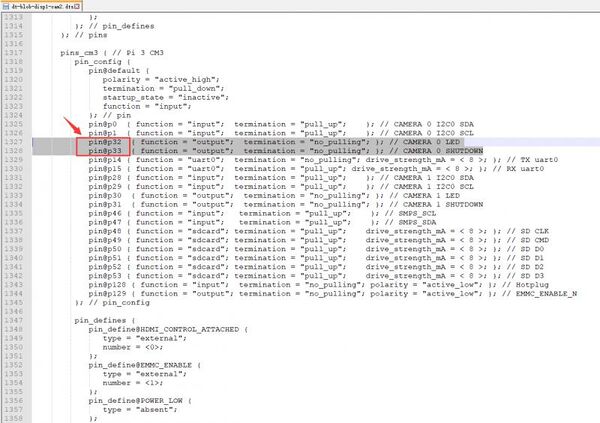 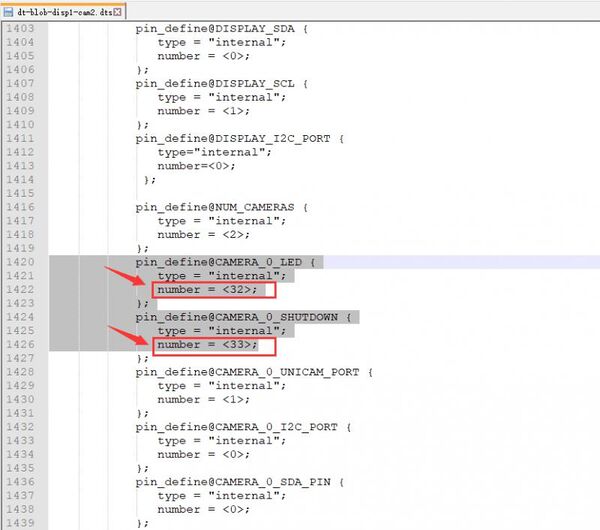 Namely: Compared with the official device tree file, the specific modification is: the LDE and SHUTDOWN of Camera0 are changed from the original 4,5 pins to 32,33 pins.

5）After compilation, a dt-blob.bin file will be generated. Just copy (replace) this file directly to the boot directory.

6）Restart, you can test the dual camera with the following command:

/CAM3_CAM1_Switch.sh 1 Switch to use CAM3 interface

3)Turn on the I2C interface 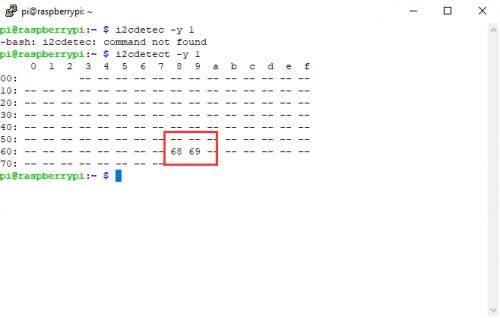 After running the program, the terminal interface will print the information of the ICM20948 chip 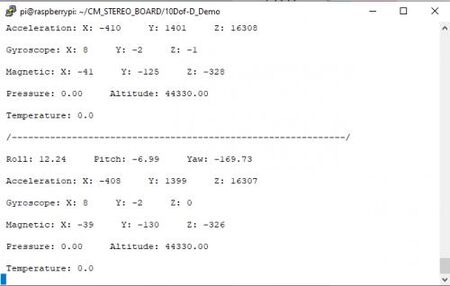 Ctrl+c can close the program

1)The STEREO expansion board has a RTC spare battery holder, you can connect to the CR1220 button battery, the battery needs to be purchased separately

Add the following statement to the front of exit0 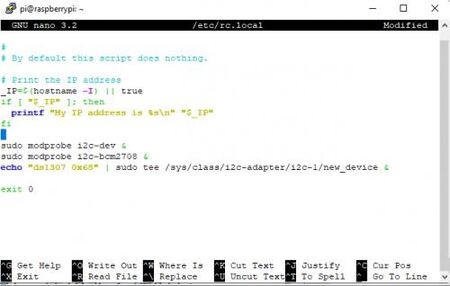 4) After restarting, check the I2c address again, and you will find that the original address 68 has become UU, which is normal

After the command is executed, the current network time will be printed out. If the time is not correct, set the time zone in the system and test again.

6)You can also write the RTC time into the system

On the ICM20948 board, there are two fill lights onboard, one is white fill light and the other is infrared fill light. Here we combine the buttons on the STEREO board to test the fill light function

Ctrl+C can terminate the program.

4)Restart the system, then open the putty software on the computer and use the serial port to log in to the Raspberry Pi