The most 5 popular monitors of 2019 from Elecrow 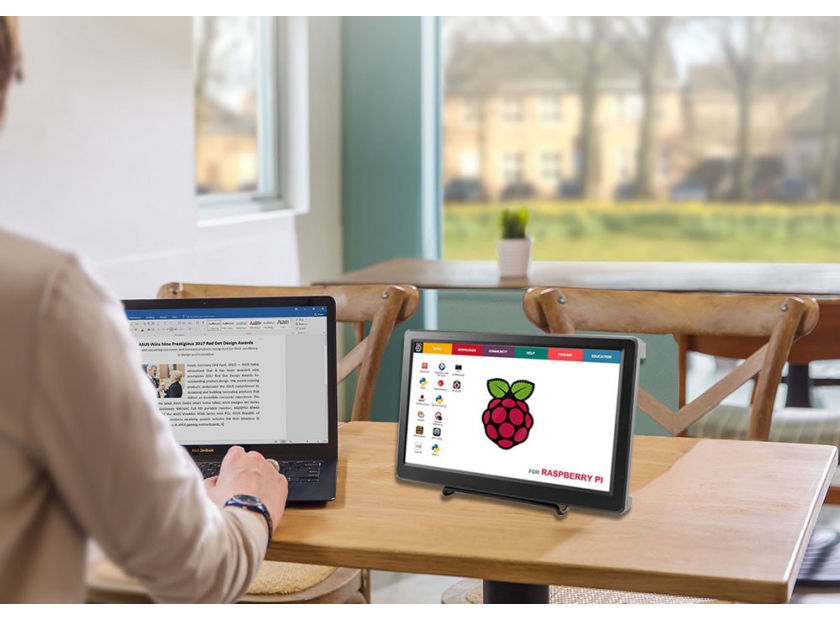 Due to the increasing use of extension screens for work and study, a good screen is favored. It's hard to choose a screen that suits you because of the size, use, and variety of functions. There are different types of monitors depends on how you plan on using it, and there is no catch-all monitor that is perfect for everyone, but some monitors are more versatile than others.

We have selected several popular screens of Elecrow in 2019 for your reference. You can choose the most suitable one according to your own needs.

1.Two of the most popular screens that can be used with consoles like raspberry PI 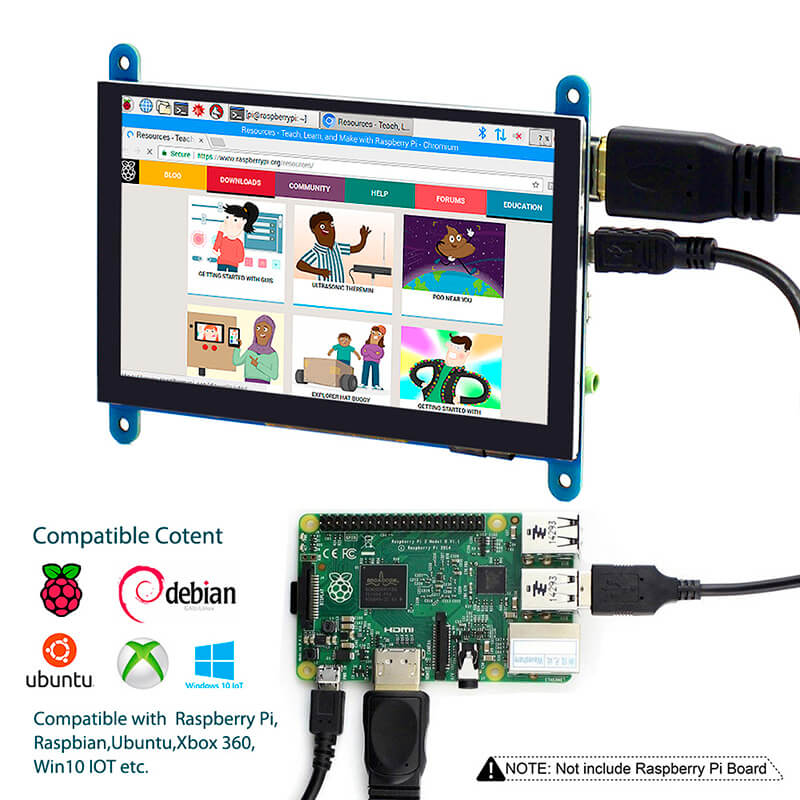 The AUS25507D is the most popular monitor among all this year. It's the best value available for raspberry pi enthusiasts.

Compatible with the latest Raspberry 3b+,BB Black, Banana Pi and other mini PC, It could help you run the specs and give you constant feedback. It is a USB capacitive touch screen and does not require the driver so that you could save time.

Overall, this is the best monitor for your mini PC that you don't wanna miss. 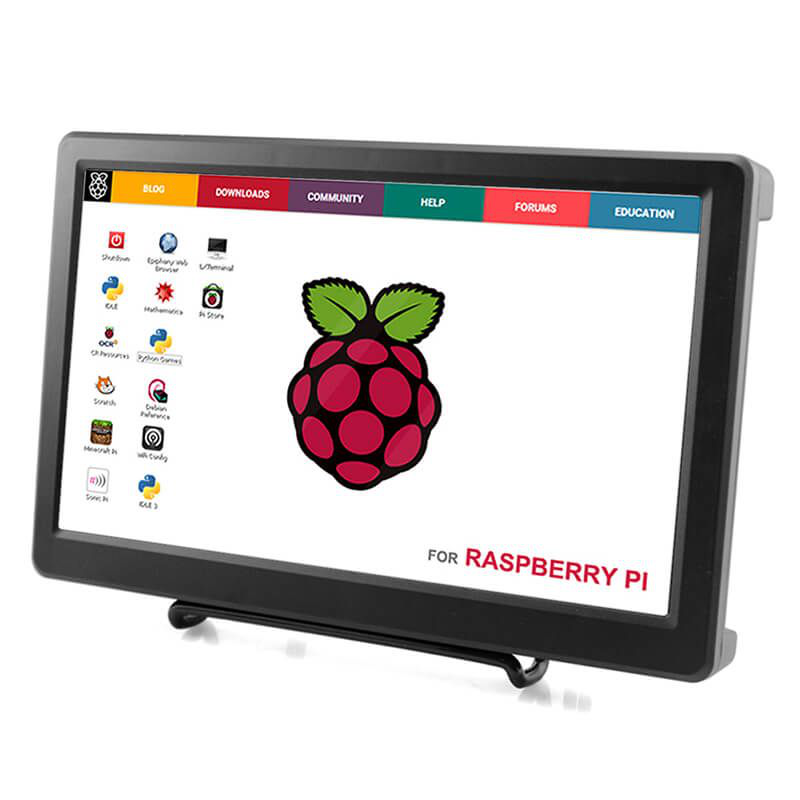 If you are looking for a bigger screen with better resolution for your Raspberry Pi project, this one is not particularly cheap but still works and the color reproduction is good.

Although not thin enough, It it extremely lightweight but durable casing to make it feel chunky and well-built. The decent inputs, decent resolution, lots of mounting choices and portability have won it the most popular on the same size.

That would be a great choice on your project of RPI compared to the others.

2.The most suitable for use on ordering machines or other smart machines 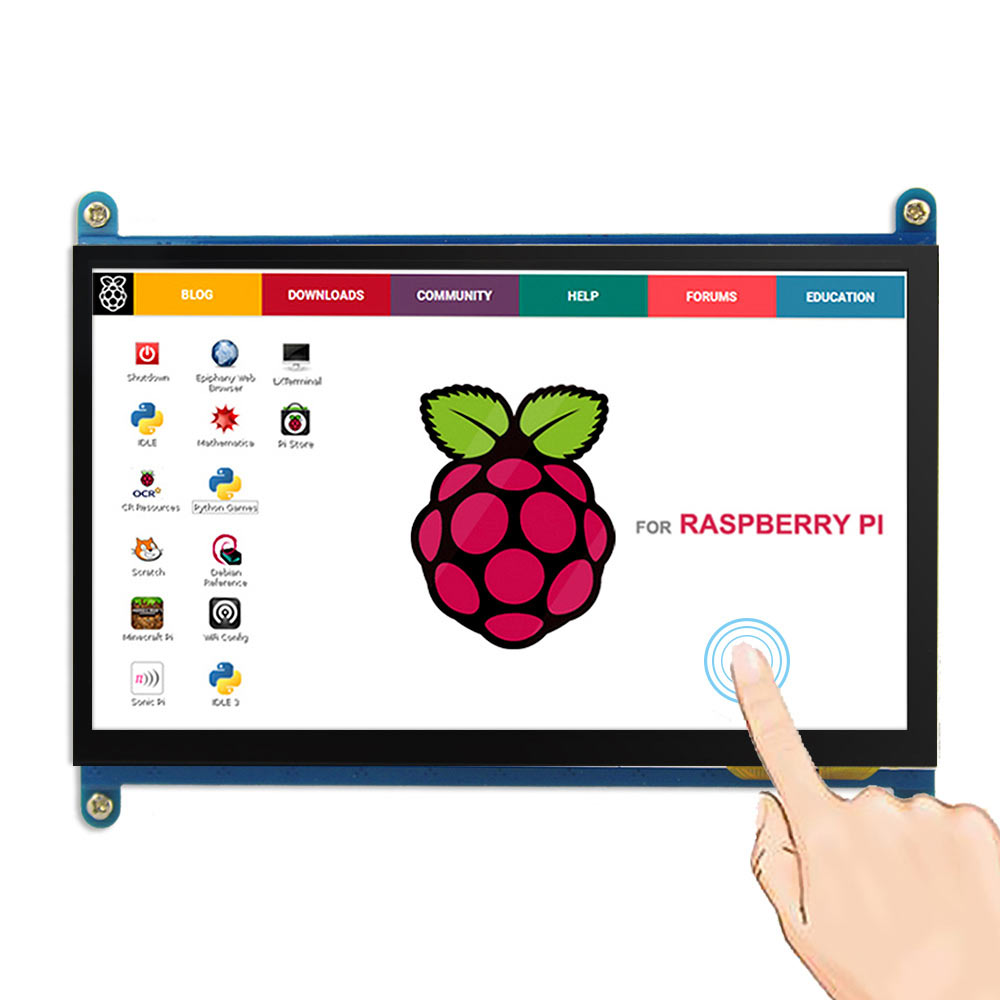 If you like AUS25507D but want something a bit bigger, check out the ESP01215E. This larger model performs nearly identically to the smaller, but it has a few additional features, including IPS screen with a larger visible angle and more clear display effect. This makes it a great choice for order machines, bank ark and other access control machines.

Overall, due to the difference in price, the AUS25507D is a better choice for most people, but if you want something a bit larger, the ESP01215E is a great alternative.

3.The most popular extension screen for business users 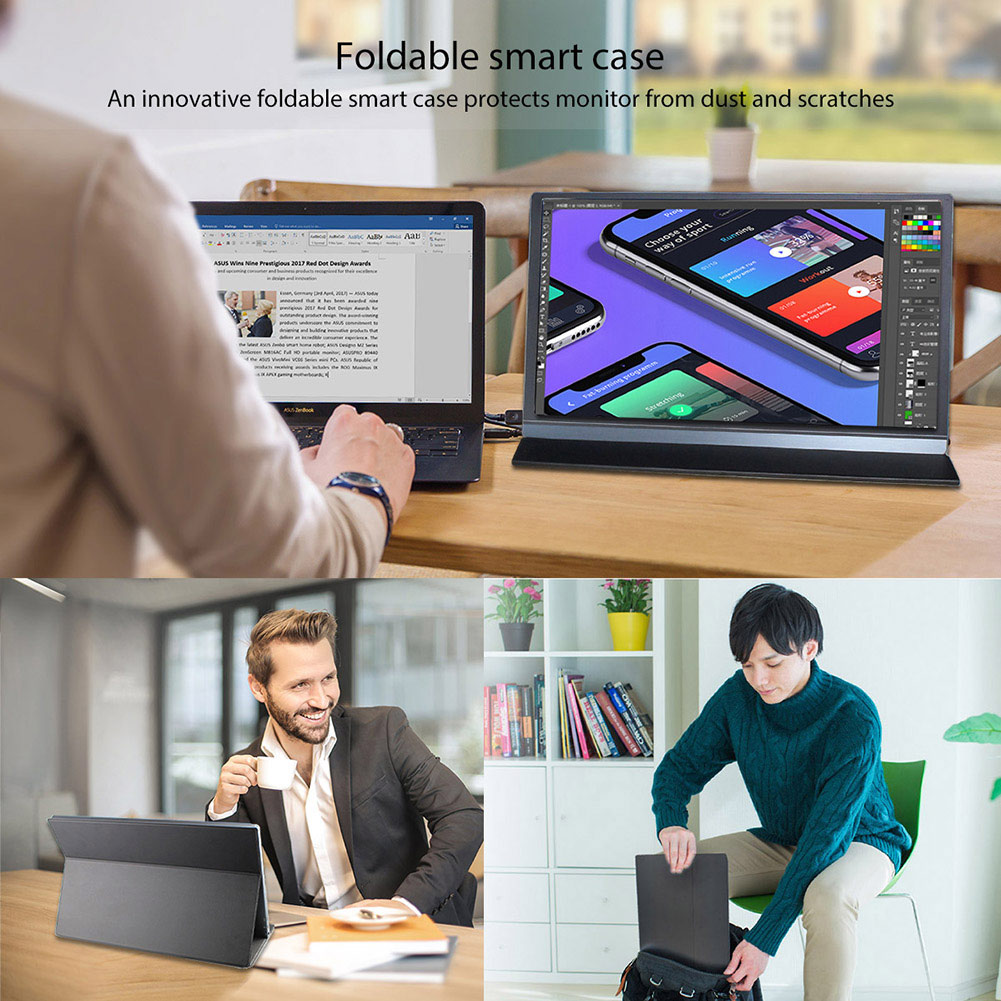 This monitor isn't just great for gaming, though. It's more suitable for office use or media creation, with great response time, resulting in clear motion with little blur, and outstanding low input lag.

It supports full function Type-C, delivering an effective working experience. Unfortunately, like most IPS monitors, the ESP01215E doesn't look quite as good when displaying dark scenes, especially if you're also in a dark room.

Overall, this is a more efficient screen for business work.

4. The decent one more favored by game lovers

Do you wanna a portable screen for your PS4 or Switch? This one will satisfy you with a full HD screen (Resolution:1920x1080). Having the ability to use a USB to power the screen makes it so much nicer as you can just plug it into one of the PS4 slots (It doesn't come with the USB cord but it uses the same cord you'd use to charge a PS4 controller).

More than that, It's USB powered use standard HDMI connections so it works fine with a range of devices. The only downside is probably the built-in speaker but it would be better if you have a headphone jack.

All in all, it's a decent screen at this price.

So those are some of the more popular screens of 2019, There are still shortcomings, but we will always improve to meet your needs. Last but not least, we'll bring you a thinner and better experience next year. Thanks for your support all the time and you’ll see the improvements next year!